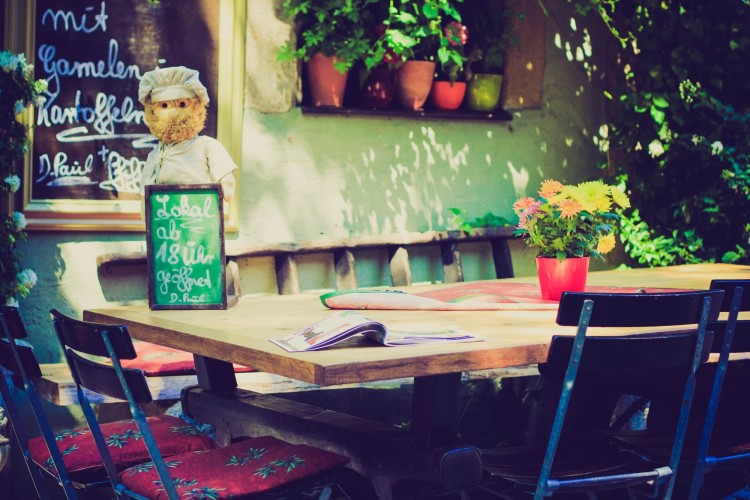 I initially wanted to lead with something like “The Drupal 8 Admin Menu Sucks,” but I remember repeated corrections by one my engineering professors that things don’t suck only blow inwardly. I couldn’t find any reference to this either way via Google so we’ll just be nice and say the menu should be fixed. I suppose the initial title would have attracted a bit more attention. I honestly do not think it is a horrible menu (or that it blows inwardly… too much), but given what other platforms currently have available the Drupal 8 menu all ready feels antiquated; and D8 has yet to be even released.

Drupal is Modular as in Fixable

This of course is the power of a modular based system, and the Toolbar in Drupal 8 is of course a module which can be easily replaced. I’ve been waiting since Drupal 5 and telling clients that someone will have to fix this problem eventually.

By most accounts I am a pretty good developer, meaning a bit lazy and therefore tend to get tasks accomplished very efficiently and quickly. Also, I am not a designer nor UX expert, at least not good enough to come up with my own fresh design that would solve my never ending desire to see a better navigation for administration. So rather than continue to complain I am putting out a relatively quick fix that many will feel is even more revolting to some than the title of this post. 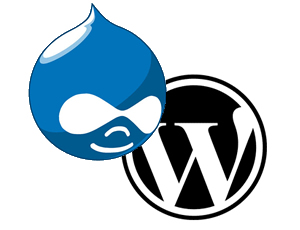 I pulled in the WordPress top and left admin menus to a Drupal 8 module and named it WordPress Menu.

I’ll continue to work on it, the next step is to determine the best way to go about combining the best practices of not pulling in 3rd party code with out having users download and “install” WordPress within the libraries folder. As you’ll see if you download the module I just have it included for now. Once I figure this out, I’ll add the module to Drupal.org as well as GitHub. 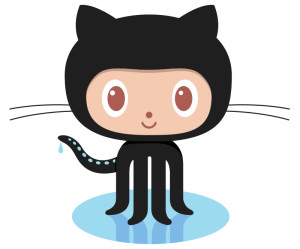