Why Move Away From Third Party Tracking 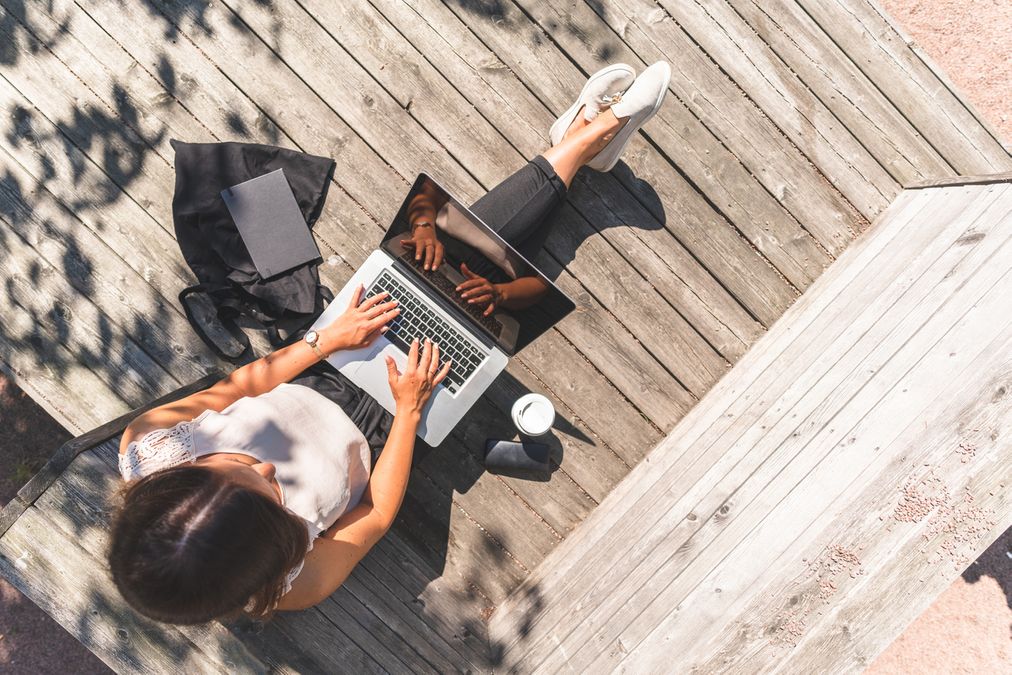 Third-party tracking, a mainstay of media websites, is becoming less useful. Modern browsers get in its way, and it has performance and privacy concerns. There’s no technical reason you have to let others share your pages to get analytics on your site, and the Web business is shifting toward first-party tracking.

Each third-party tracker loads its own JavaScript into your page and sends its cookies to browsers. Site owners often don’t realize how many third-party components their pages load. Cutting back on third-party components gives you faster load times and greater control over the information you collect. You can give your visitors stronger privacy guarantees. Analytics options that don’t make you put someone else’s content on your site offer clear benefits.

The Firefox and Safari browsers now block third-party cookies by default. Google’s Chrome browser is moving in that direction. Ad blockers filter out web beacons. These measures make it harder for trackers to do their job.

Trackers deposit “tags” or “beacons” on your site. Normally they aren’t visible, but they’re attached to your content and can affect it. You have to make sure they work properly and don’t disappear when you update your pages. If they fall off, you may not notice until you get a report full of zeroes.

Even when they aren’t blocked, cookies aren’t the best tool for tracking. A cookie is designed to hold just a small amount of information. Analytics solutions that are built into your own site have access to a broader yet more precise set of tools. They can be fully integrated into your site without requiring add-on content.

Some sites try to get around the blocking of third-party cookies by giving trackers subdomains like “tracker.mydomain.com”. This involves extra work, and browser developers are getting smarter at identifying them. It’s an arms race without much long-term hope for the advertiser.

When your pages embed lots of sources, performance suffers. Page load time is critical both for user satisfaction and SEO. The sources may be unresponsive at times, dragging your site’s performance down with them. They could conflict with each other in ways that impact performance and consistency. Google observes that “third-party scripts are a predominant cause of performance slowdowns and are often caused by resources outside of your control.” Some of them use deprecated language features that have a serious impact on the site’s responsiveness.

Keeping tracking under your own roof lets you optimize it for your site. You can collect the information which interests you and change your code change at any time. You can keep your tracking code up to date, ensuring the best performance and fewest bugs.

You have more control over tracking that’s native to your site. You can distinguish among different types of users, such as those who are logged in and those who aren’t. They can provide information for their user profile, including the choice to opt in or out of detailed tracking. Some of them will just drop in and not explore, and you can eliminate their information to reduce the clutter.

Trackers are very often connected to targeted ads. You don’t know what they’ll be like. Some of them could be low-quality and offensive, and at best they’re a distraction. Advertising should be for revenue and under your control, rather than being the price you pay for analytics.

Personal privacy on the Web is a growing regulatory issue. GDPR extends its reach everywhere in the world when sites collect information on European visitors. The California Computer Privacy Act (CCPA) raises similar concerns with information on California residents. Similar laws and regulations will increase in number as time passes.

If your site hands user information to another party without restricting its use, your business could be held liable for misuse. When users exercise their legal right to have their information removed, getting trackers to comply could be difficult.

The Cambridge Analytica scandal of 2018 showed how bad it can get. CA promoted a “personality quiz” Facebook application. It collected information not just on test-takers, but on their Facebook friends. Its agreement with Facebook limited the use of the data to academic purposes, not commercial ones. It wasn’t supposed to sell the data or use it for commercial purposes. What it did was a different matter.

CA gathered information on about 50 million Americans this way and analyzed it to discover people’s likely political inclinations. It offered the information it gathered to political campaigns. CA’s actions broke its agreement with Facebook, but there were no technical measures preventing it from collecting and using the data. If it hadn’t been for a whistleblower who used to work for Cambridge Analytica, the data misuse might never have been discovered.

As third-party cookies become less useful, many companies are moving toward a single anonymized ID for their visitors. This doesn’t necessarily mean one ID per site; companies that own multiple sites can use the same ID across all of them. The Washington Post has developed the Zeus platform, designed for contextual targeting and prediction of user intent while staying clear of personally identifying information. It plans to license the platform to other content publishers.

Persistent identifiers that aren’t cookie-based are gaining traction. Apple has IDFA (identifier for advertising) on iOS devices, and Google has Android Advertising ID (AAID). These IDs don’t link to personal information, so they aren’t likely to run into privacy issues. Starting with iOS 14, users can opt out of IDFA.

First-party tracking is in its initial growth phase, as marketers are looking for alternatives to the shrinking benefits of third-party tracking. More and better options will certainly appear in the near future. However, it’s already time to start moving to alternatives to the third-party approach. The move will give you better control over the information you collect, improve the performance of your website, and ease privacy concerns. Contact us to schedule a consultation on how we can help your business to adapt to a changing Internet.