Everything to Know About Migrating from Drupal to WordPress 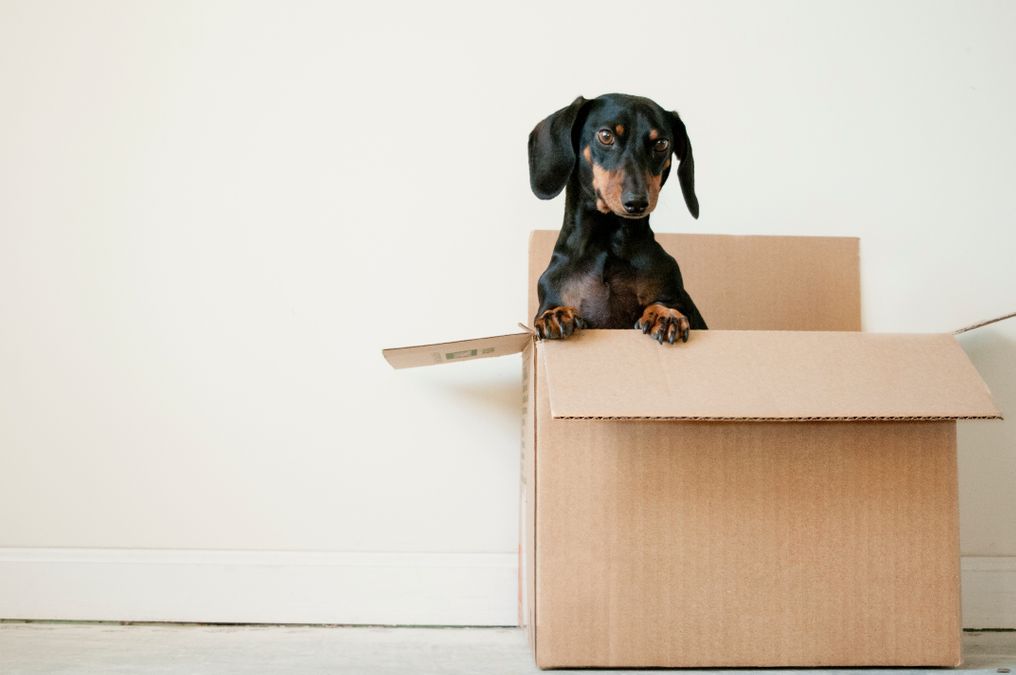 Migrating from Drupal to WordPress

Drupal has been the leading CMS for large or complicated sites for quite some time, but with WordPress rapidly extending its reach and capturing the majority of new website owners, many people have found themselves mulling the idea of ditching Drupal for WordPress.

If you are contemplating making the switch, you can either do it yourself or get a professional to do it for you. In this article, we will compare the two content management systems — so you know if the switch is worth it — and give you a step-to-step migration guide.

How does Drupal compare to WordPress?

Whichever CMS you fancy or have used before, both WordPress and Drupal are incredibly powerful tools for building websites and facilitate compelling digital experiences. They are both open source and come with many modules and plugins for additional functionality and customization.

Their differences are primarily on specific technical bits that most developers tend to ignore. But it’s worth noting that these seemingly trivial differences can add up to yield completely different experiences for Drupal and WordPress users.

That said, these two platforms are not exactly apples and oranges due to their plugin support and customizability. What you choose should be a matter of individual conscience. We will show you why.

While some content managers and site builders would pick WordPress over Drupal for its perceived superior user-friendliness, their judgment doesn’t always take into account potential opinion-swaying factors such as the size and complexity of the task at hand.

Drupal is more complex as it is built to be customizable on multiple levels. That makes it suitable for intricate enterprise-level websites with dozens of functionalities and a relatively big spectrum of dynamism between data points.

On the other hand, WordPress delivers best when the website being created needs minimal customization, has few pages, and sports data points with static relationships. It gives you shortcuts, while with Drupal you would have to get fiddly, stringing small elements together.

The degree of user-friendliness of WordPress compared to Drupal is dictated by what you are doing and what you want to achieve. However, it primarily matters who implemented the solution as in if they have experience most of the differences below are overcome by simply building the correct system.

What makes Drupal and WordPress different?

Some of the notable differences between Drupal and WordPress are highlighted in the following aspects:

Structurally, Drupal and WordPress have a ton in common. Both allow you to hard-code Schemas into their template files. Drupal also allows you to add Schemas to its views features.

For the users of content delivery networks (CDNs), both platforms support CDN integration, and you could even have a built-in one depending on the company that hosts your site.

Most users nowadays use mobile phones to access the internet, and it’s virtually impossible to put up a successful website without considering the unique browsing needs of your mobile users. Thankfully both Drupal and WordPress let you override the default responsive code anytime and for whatever reason.

This means there are no obstacles to creating a responsive site for both PCs and mobile phones.

Even so, content managers using the two platforms may not enjoy the same privileges when publishing posts. WordPress offers a mobile app over which you can edit and post content. On the other hand, Drupal doesn’t have such an app, but its responsive admin sure makes up for the omission.

Simply using WordPress or Drupal won’t give you any automatic SEO advantage. Google doesn’t favor either platform. However, WordPress seems to have a smaller room for error as you don’t have to append every bit of code yourself.

And how does Drupal make up for that? Well, instead of plugins, Drupal comes with built-in caching capabilities that deliver just as well as WordPress’s plugins without any need for adjustment.

Regarding load times, it would be safe to say that both platforms perform excellently, but only if you get everything right, especially with Drupal.

Data security is nothing to take lightly, no matter the type of site you run. Drupal has consistently been shown to offer superior security features owing to the fact that it isn’t as reliant on plugins as WordPress. Plugins can be easily targeted by malware, and whenever a site is compromised, other sites using the plugin are also affected.

However, it’s hard to base your migration decision on the plugin argument as you can almost completely nullify the threat by using platform-specific hosting applications. With WordPress, Pantheon or WP Engine can significantly enhance your security, while Drupal performs optimally when hosted with Acquia or Pantheon.

Thanks to a pool of more than 50,000 plugins, WordPress provides site owners with endless resources to make anything out of their website. Drupal comes with its version of plugins called modules. These modules offer the same range of functionality as WordPress plugins, but installing them might require the help of a developer.

While WordPress’s vast pool of plugins provides variety, Drupal’s modules are more honed. Drupal’s community rallies around a single module for specific functionality, perfecting it over time and scrapping the need for alternatives. WordPress, on the other hand, provides an open competition platform for plugin creators, and users tend to prefer different plugins for the same use case.

As you already know, WordPress is easier to use than Drupal. However, that’s just when you are new to both of them. Once you master Drupal, it’s almost impossible to get anything wrong as long as you pay attention to the details.

Over the years, Drupal has made efforts to reduce the complexity of their platform. There is still some distance to cover, assuming WordPress is the simplicity yardstick, but Drupal is now largely usable by inexperienced web admins.

Hopefully, this comparison helps you make a more informed decision as you contemplate migrating from Drupal to WordPress. If you need more information on creating and managing a website on either platform, both WordPress and Drupal have active communities that can be of great assistance. Also at Drupal, we are ready and capable to help you migrate. Feel free to contact us.