A Developer Conference for Every Occasion – Get Ahead as a Developer 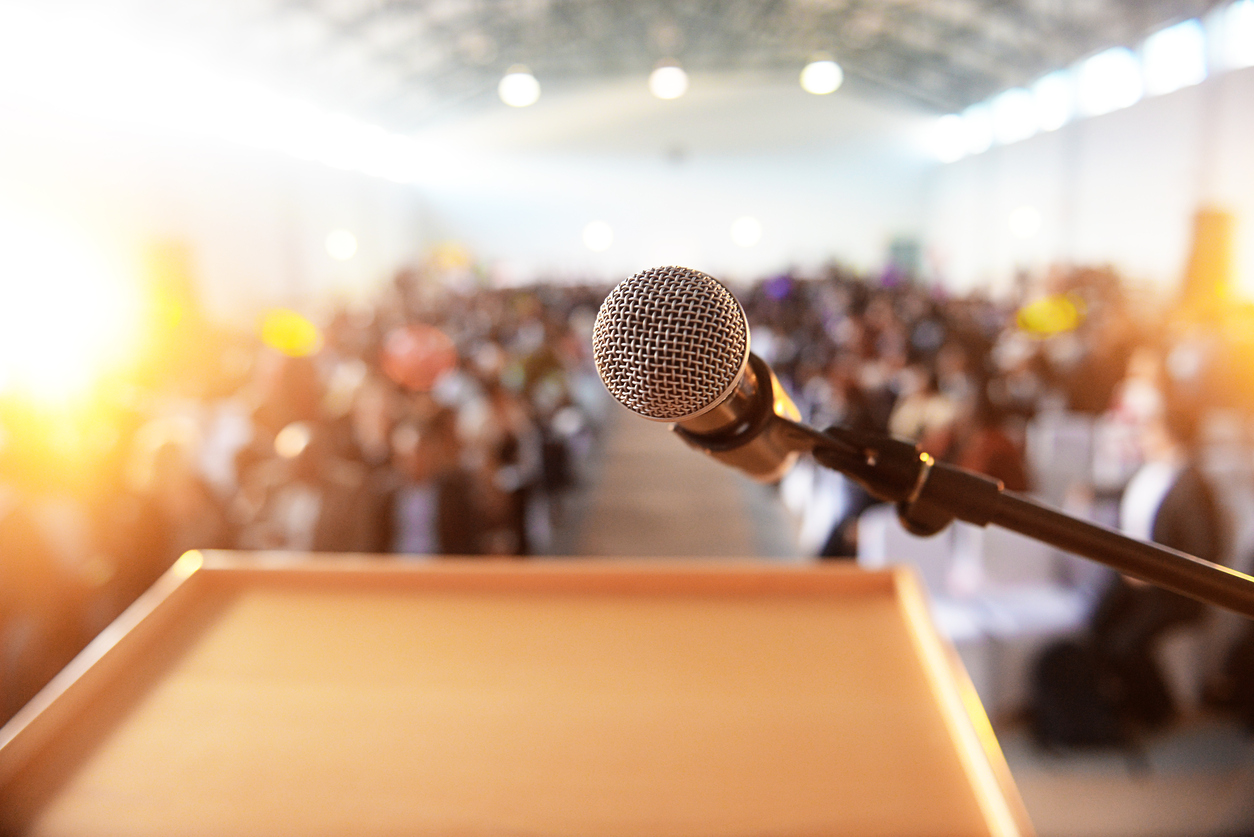 There are more developer-focused conferences out there than you might think these days. The exact developer conference for you will depend on where your interests lie. Here are a few examples of such conferences focusing on developers that span from mobile to Internet of Things, to other types of software and engineering topics.

This developer conference is focused on the mobile industry as a whole with a focus on developers and operators. It’s an important enough conference that it’s described as “must-attend” by many interested parties online. People describe it an event that’s so huge that it’s like a miniature version of the entire ecosystem for the mobile world.

In the past, keynote speakers have included CEOs of places like Kaspersky Lab, Pokemon Go, Nokia, Netflix, and others. Essentially, the idea is that if your company is serious about developing for a mobile platform, this is an event you really don’t want to risk missing.

The number of people there gets up to 15,000, so it’s not a small event. The event also often includes more than 150 startups to check out. Autonomous and connected vehicles often feature prominently as well, so there’s a lot of choices for what you can do if you’re a developer interested in IoT since you can even go after more niche markets like for connected and automated cars.

The last one in 2017 was in Jakarta in Indonesia, and one of the things this developer conference is known for is having opportunities for Indie app developers that have less than 20 employees. The idea is that you can go to this conference and have an unprecedented ability to reach out to potential developers from all over.

This conference isn’t as large as others by a long stretch, but those who want a chance to get out of the basement of the Internet could do worse than this event. The details of the event can vary from year to year.

It’s not like indie developers have the easiest time getting recognized in the world, so a conference that has some focus on them could be a major opportunity for developers trying to find their way to the surface and to getting enough support to breakthrough into stardom. Every opportunity that allows for this is going to be of great help, really, so it makes sense to attend as many of them as you possibly can.

This developer conference has been around for decades and it focuses on all things related to what you can do with programming sensors. It casts a wide net as not just developers and software engineers show up, but more academic people often go to the conference as well like researchers and scientists or just professors interested in the field.

This developer conference is in San Francisco and it occurs between March 19 and March 23rd, with the conference for 2018 already keyed up and ready to go. It’s a general conference for game developers, and there are quite a few digital media themed talks and exhibits to see. For example, there’s the option for submitting ideas as a developer for the Visual Arts talk they run.

There’s also a whole Independent Games Festival you can submit an entry to if you so choose as well. You win $3000 in each category and there are even finalists that win something called the Seamus McNally Grand Prize, which is $30,000. Games that won in the past included some famous games from independent developers such as World of Goo, Minecraft, Braid, Spelunky, and others.

There will be a plethora of parties, general events, and networking opportunities at the event. It’s large enough that many developers have made their career off of an event like this, so there’s quite a lot of opportunity here, essentially. It makes sense to plan for it way ahead of time.

Overall, it helps to go to both large and small conferences as a developer because the opportunities will be different in each type of venue. The possibility of hitting it big in one shot is there at the huge Expos with thousands of people, but on the other hand, you end up with a low shot of standing out if you’re a smaller developer. In contrast, a smaller conference will give you less exposure, but you have a better chance of standing out and possibly snowballing from there to bigger and better things. So, it makes sense to mix up the two types.