9 Habits software engineers should have 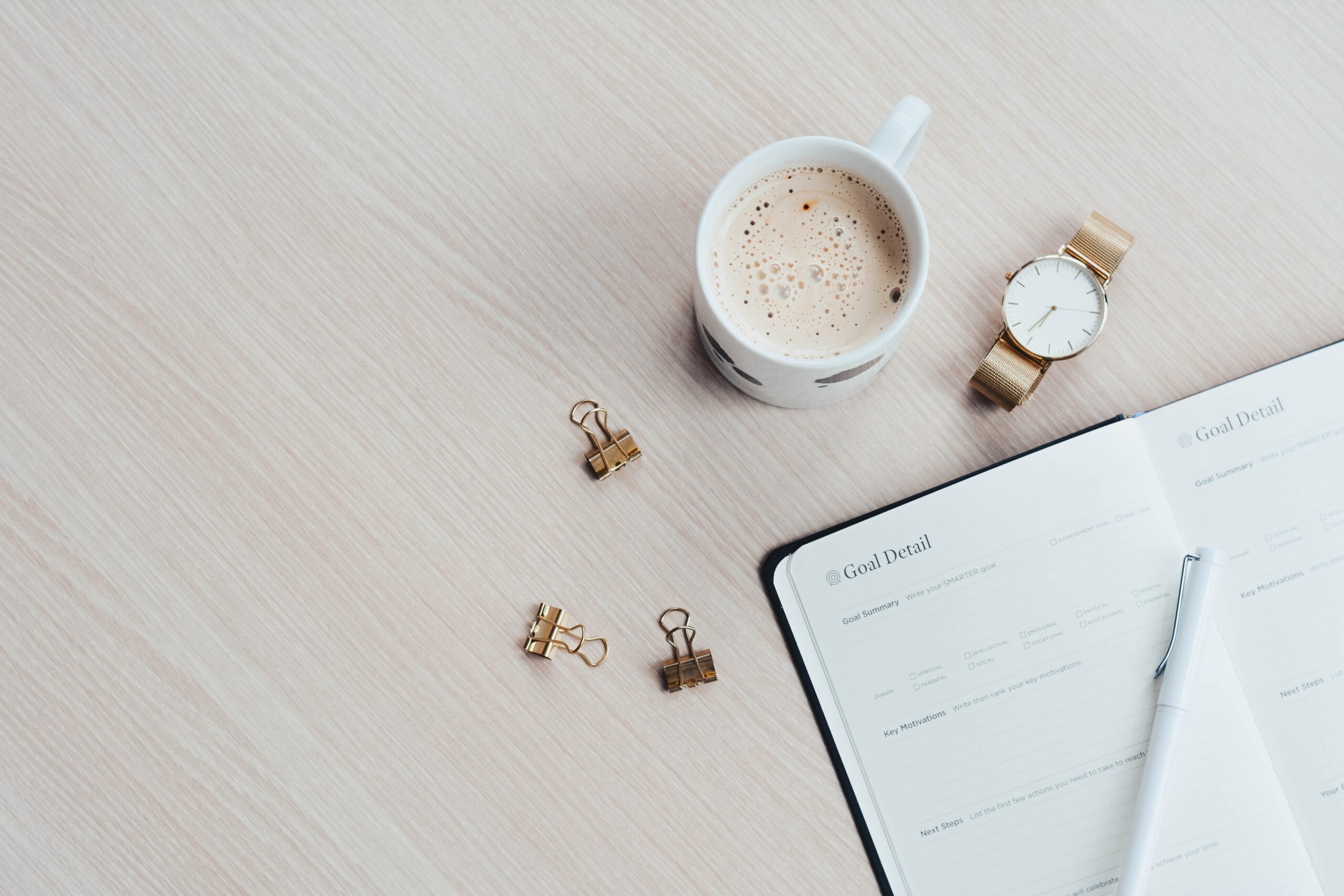 Software engineers are tasked with building, maintaining, and improving the code that runs our computers. They are in charge of making sure all those little computer bits work together in harmony. That’s no small feat!

The best software engineers not only write code but also know how to plan out projects and work with other people on their team. This list compiles nine habits every software engineer should have.

Software engineers are constantly learning, and they should be. With the ever-changing landscape of technology and software development, if you’re not learning something new every day, you’re falling behind.

How do you know what to learn? Here are a few suggestions:

Teach others what you know

Teaching is a great way to learn, and it’s also a great way to spread your knowledge. Many developers are hesitant to teach because they don’t have enough experience or knowledge. However, you can teach in many different ways: write blog posts, speak at conferences, or mentor others by helping them with their issues.

You can also teach by example by contributing to open-source projects, writing good code, and making it available for others to see on GitHub.

Writing is a powerful skill that can be used in many aspects of your life. Writing doesn’t just refer to code documentation or meeting notes; it also means writing blog posts, taking notes on a whiteboard during meetings, etc.

Writing helps you learn new things by forcing you to clarify your thoughts and make them accessible to others. For example, when learning something new about software engineering (e.g., how does Python handle iterators?), it’s helpful to write out what you’re learning so you can understand what you’ve learned and explain it to others later on without forgetting details.

Writing allows us to improve communication because we’re forced into explaining ourselves enough so that someone else understands us; this is especially important in the workplace, where many different people have different levels of knowledge about any given topic.

Know the project you’re working on inside and out

One of the top habits for a software engineer is knowing the project they are working on inside and out. This means that you should be familiar with the following:

You can’t add value if you don’t know what’s already been done or where functionality gaps exist.

You’re a software engineer. You write code, and you solve problems.

But sometimes, you’re trying too hard to solve the wrong problem. Maybe you should refactor instead of working on your project. Or perhaps some details need polishing before moving forward with your work?

The reality is that we often don’t know what is best for us at any given moment—and that includes our choice of tools or processes. It’s often best to do nothing rather than obsess over perfect code; focus on solving problems instead by using the tools and techniques that feel most natural for the task If something doesn’t work out as expected—no big deal. Just move on and try another approach until something clicks into place for you personally.

Do write tests for your code

The first step to writing code with tests is to decide whether you will write the tests before or after you write the code. This decision will depend on how much time you have and how much confidence you feel in your ability to create high-quality software. If this is your first time writing tests, it’s probably best to start with an exploratory approach where you write one test at a time and work out how best to integrate that test into your workflow.

If possible, it’s always best if people can run their tests against their codebase locally so they can make sure their changes are not breaking other components of their application (or worse—breaking apps written by other developers). However, running all these tests manually would be very time consuming and tedious! So most modern teams use continuous integration systems like Jenkins or Travis that automatically automate running these pesky little tasks for them as soon as someone commits some changes into version control.

Plan for mistakes, bugs, and rewrites

When you’re building something new, you’ll inevitably run into problems. You might discover a bug midway through development or have to rewrite large code sections to make something work properly.

It’s frustrating when things don’t go according to plan, but there’s no need to panic—if you’ve planned for mistakes and bugs before they happen (and have set aside time in your schedule to deal with them), then they won’t throw off your entire project timeline.

Make a list of all the possible things that could go wrong and how long each task would take if it did happen. Don’t forget about tasks like debugging or retesting after a rewrite; these may not seem important now, but your project will suffer if they’re left out later on down the line.

Use the best tools available to you

As a software engineer, it is your job to use the best tools. The tools that work for your team and project will change from time to time. For example, if you’re working on a website that needs to be fast, then using a framework such as Python or Ruby may not be the best option. Instead, you should use something like Java which compiles down into bytecode and can run faster than other languages. Some frameworks still don’t compile down into bytecode or aren’t compiled at all but work fine without being compiled first.

It’s about more than just the code

Software engineers are responsible for building the software systems that help us communicate, work, and play. They create applications on our computers, phones, and other devices.

Software engineers use numerous languages to develop these applications. But it’s important to remember that writing code is not the only thing they do. Many software engineers spend most of their time thinking about things that have nothing to do with coding.

For example, a product manager may work on a new feature while an interaction designer is designing how the feature will look when you interact with it using your computer or phone (or both). A senior engineer might be tasked with ensuring all the code works properly. In contrast, another engineer helps figure out how this new feature will need much storage space before it debuts so they can talk to IT about upgrading their servers if necessary.

You’re a software engineer, not a robot. You have to care about the people you work with and the projects you’re on. You need to be willing to learn new things constantly, write code that is readable and understandable by others, and plan for mistakes.

But most importantly: don’t be afraid of failure! Success isn’t just about ensuring everything works perfectly today; it means building something that will last through time by anticipating future changes in technology or user needs.

Looking for help in building your web platform or looking to grow your software engineering career? Contact us today.