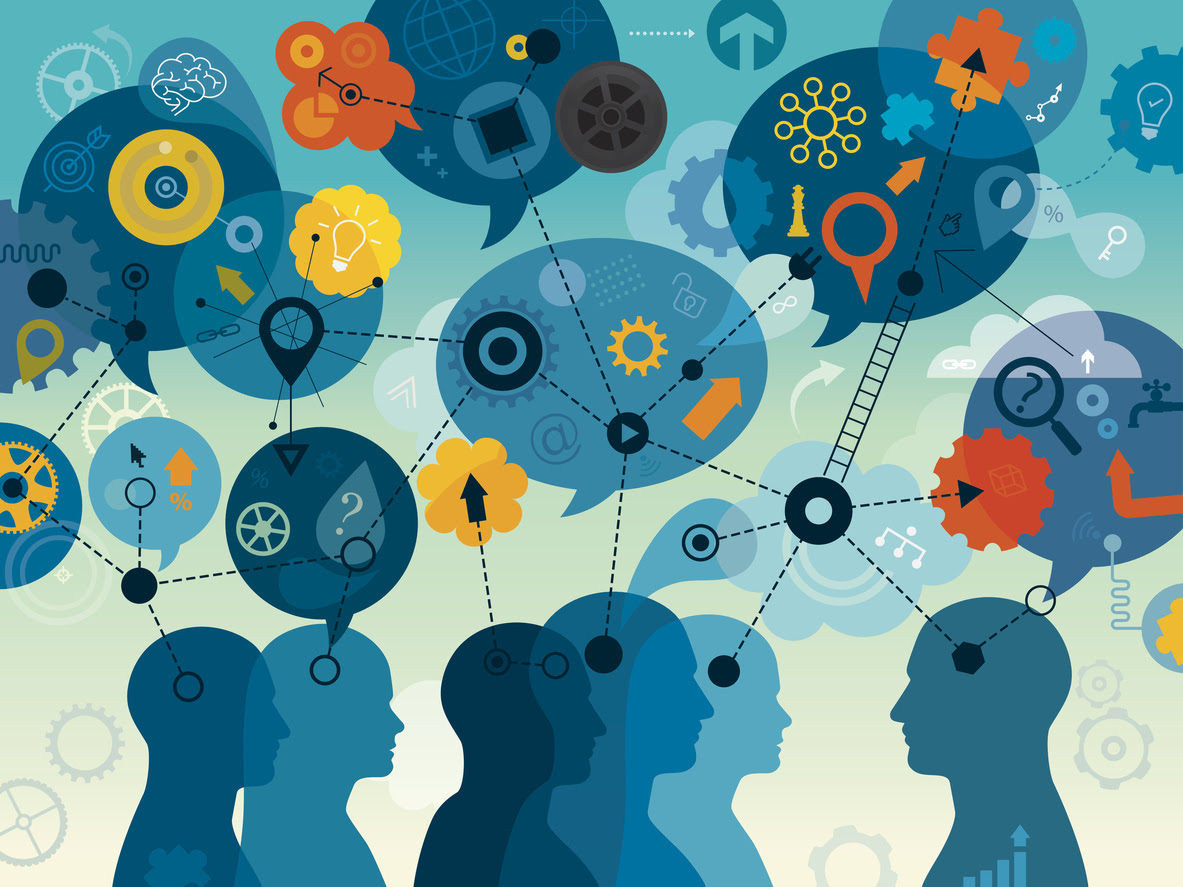 A communication breakdown between two team members, or two separate teams, can bring your projects’ workflows to a halt. Therefore, it’s critically important to identify and rectify communication breakdowns before they jeopardize your projects. One of the best ways to identify a breakdown is to look for friction and disagreements during regular project meetings. Once you’ve identified a breakdown, you will need to get team members (as well as separate teams) sharing, talking, meeting and collaborating far more often. You can accomplish this feat by increasing the frequency of meaningful meetings and by ensuring that your teams and team members are all using the same collaboration platform. As you increase communication and collaboration, you will greatly reduce friction, and your workflows will accelerate accordingly.

There is no way to fix a communication breakdown that you don’t know about. So bringing the problem to the surface is generally half the battle. Yet how do you know when cross-communication is breaking down? One of the best ways is to look for signs of problems during regular meetings.

When you hold a team meeting, watch how your team members relate to each other. Suppose, for example, that you see a member of your dev team talking enthusiastically about a particular WordPress plugin they’re planning to use to solve an important problem holding back the project. At the same time, you see several other team members rolling their eyes and shrugging. In this case, the problem could be a simple matter of a personality clash. Yet it’s just as likely to be a communication breakdown. The team members rolling their eyes and shrugging may have all tried the WordPress plugin in the past and found it too buggy for a production site. Yet the enthusiastic team member may be talking about an entirely new version of the plugin that includes fixes to all the bugs the others ran across in the past. Stepping in during the meeting and getting to the bottom of the issue could bring the group together on this key point, rather than allowing their divisions to widen to a dangerous degree.

Regular project meetings are also a good place to spot communication breakdowns between separate teams. For example, when you hold an in-depth meeting between your design and development teams, any friction, missed deadlines, misunderstandings, redundancies, finger-pointing or disagreements will eventually come to the surface. And they are often due to a lack of adequate, quality communication between the two teams. While it’s true that different personalities, workflow habits and degrees of expertise may also be responsible for a problem, communication breakdowns are often the most likely cause.

For example, suppose that the design team has been working on wireframes and mockups without any input from development. They have spent weeks with an important client working out the look, feel and placement of every button, link, widget, ad-space, and so on for the client’s new website. As you might expect, the client’s expectations will be running high after seeing their impressive mockups for what is to come. Yet the client is headed for a rude awakening when those same mockups reach the dev team for the first time, where the client may discover that less than half of the promised functionality is feasible. To avoid such a situation, it’s important to bring in development from the beginning, whether through face-to-face meetings, chats, calls or a shared collaboration platform. The larger the endeavor, the more your separate teams will need to have ongoing conversations on every key aspect of the project.

There are literally hundreds of collaboration tools and platforms designed to make cross-communication easier and workflows faster for project teams. Some tools target specific types of teams, such as design teams or DevOps teams; others are for all stages of the product life cycle. Some tools are open-source; others are highly proprietary. Some tools are purely Web-based services; others require at least some native software. Nearly everyone working on your project in 2018 will have tried out at least a half-dozen of these tools and will have formed a preference for one or two. Yet what you don’t want is for the project team to splinter into clicks that don’t communicate with each other because they’ve all sworn allegiance to a different collaboration tool.

Therefore, unless you already have a strong favorite in mind, it’s a good idea to meet with everyone involved in your project and see if there’s a single tool, or set of complementary tools, that everyone can get behind. Here is a sample of a few of the most favored collaboration tools in use today:

The path to greater communication and collaboration

Every professional has their own natural working style, and we would never want to recommend that everyone follow a rigid routine to the letter. However, there are a few best practices and rules of thumb that can enhance practically any working style to bring about greater collaboration, team cohesion and communication between project members and teams. The first step is to identify any communication problems that may be plaguing your projects. During regular meetings and interactions, look for evidence that your teams and team members aren’t actively talking, sharing or otherwise getting along. As illustrated in the examples above, it’s critically important to get to the bottom of any communication issue, such as a misunderstanding regarding a WordPress plugin, before it jeopardizes the project at hand. Widely used collaboration and communication tools and platforms can help. Whether you’re using GitHub, VSTS, Slack, Basecamp, Zeplin, or another favorite, make sure that everyone has committed to using the same platform whenever possible.

Overall, by identifying and rectifying communication breakdowns, you can greatly increase the odds that the individuals and teams working on your project will align and unite in their efforts to turn out stellar work.