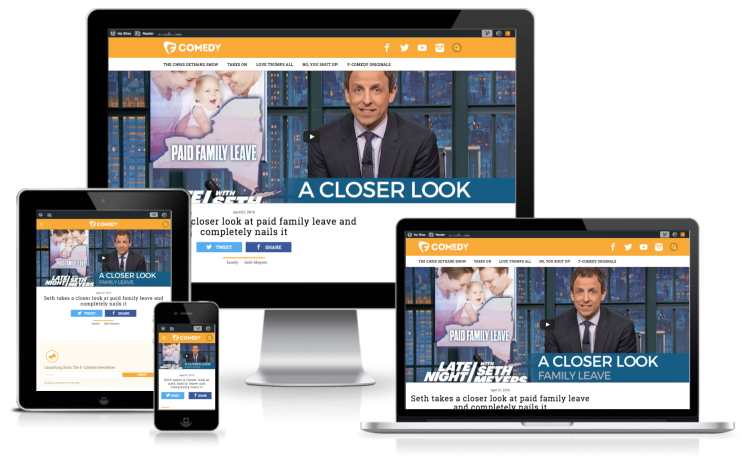 Fusion is a news, pop culture and satire TV and digital network. The Fusion.net site is built on WordPress serving millions of uniques a month and hosted on WordPress.com VIP. Ndevr worked along side Fusion’s engineering and product teams to develop a decoupled FComedy.com within their hosting infrastructure.

Launch the new design within three weeks, make sure Fusion staff is not doing any dual entry of content and host the new site on WordPress.com VIP. The later could prove difficult given the stringent standards placed on custom theme development as well as the approval timelines required. 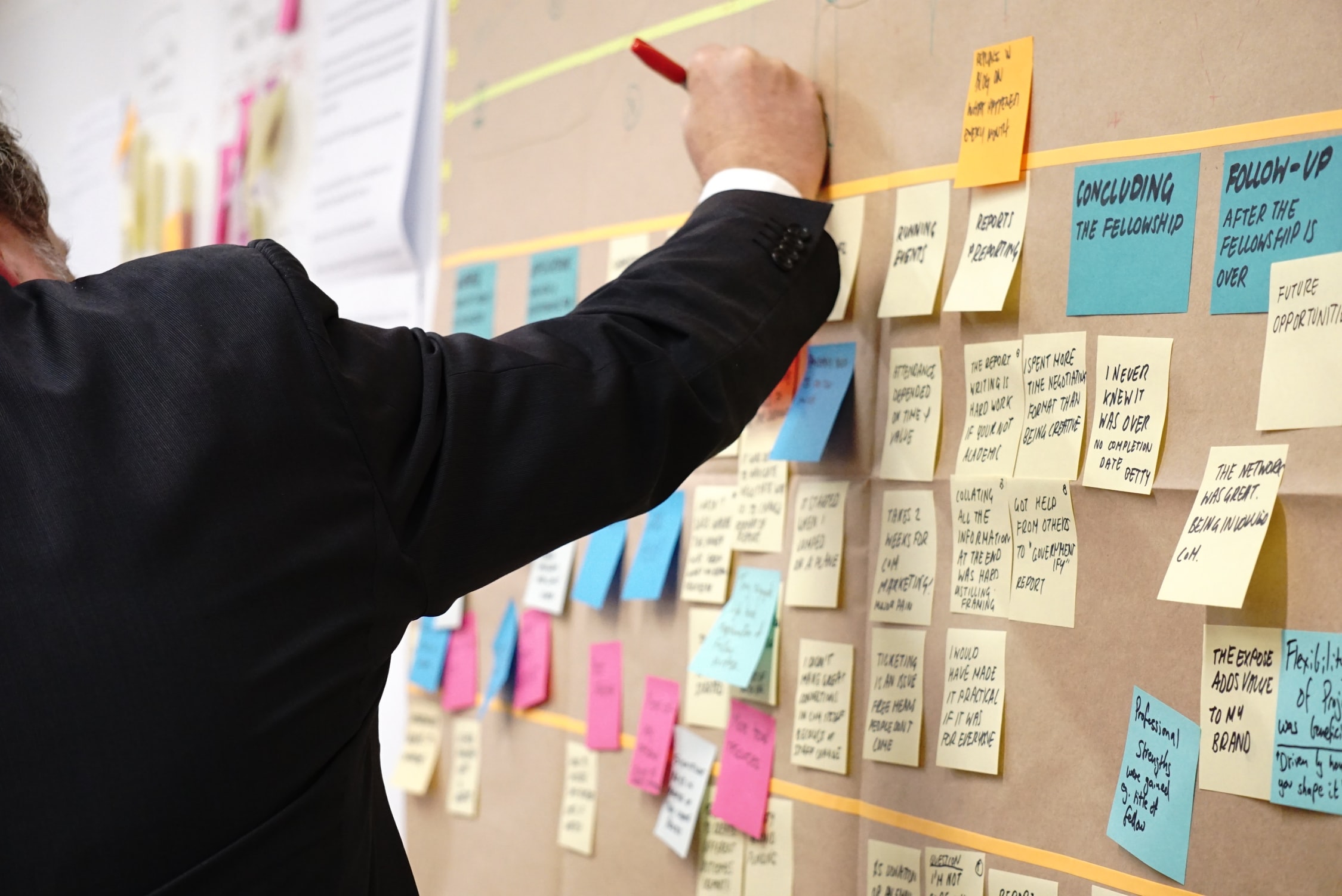 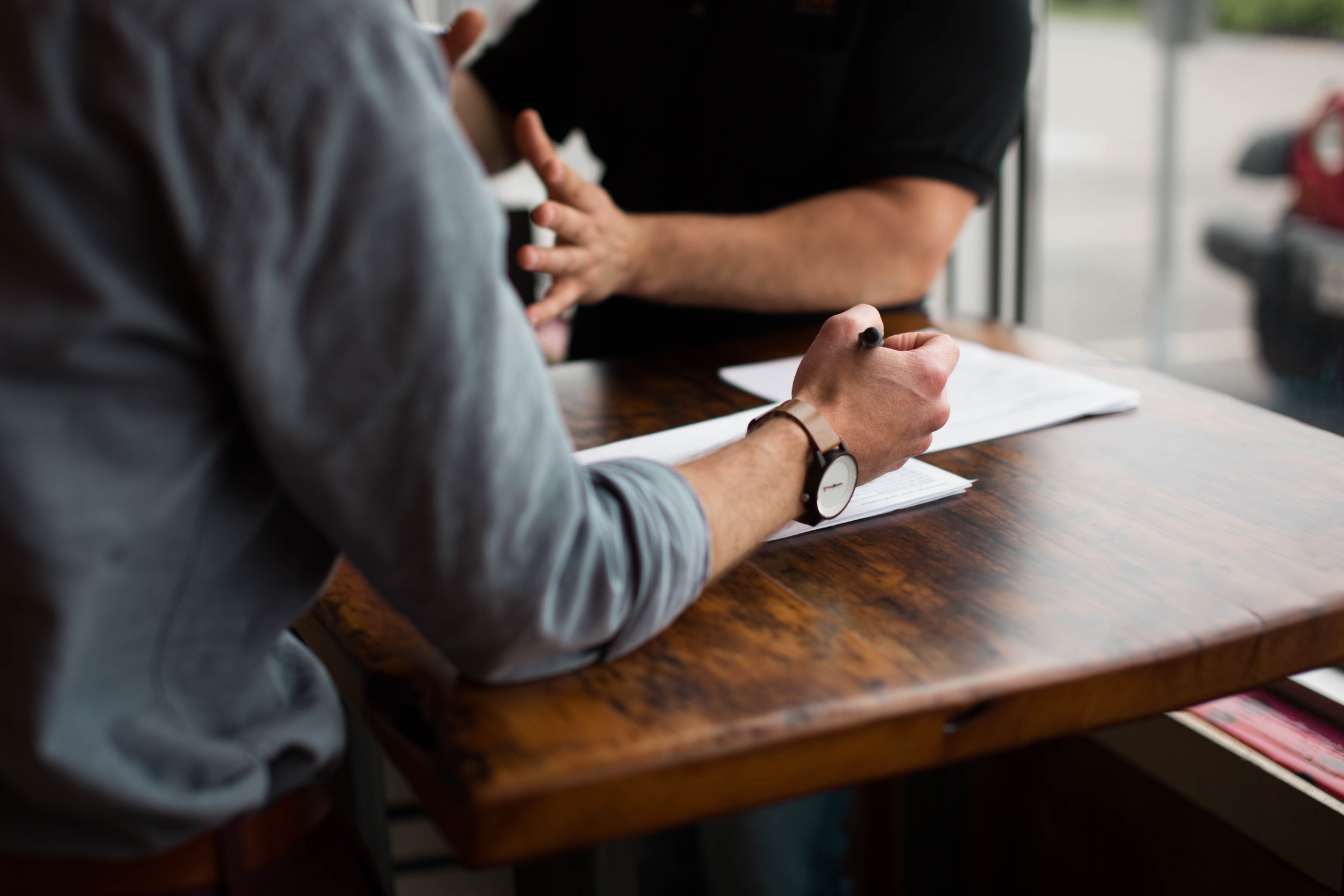 As a team we came up with a solution that would fit the short term goals as well as prove out concepts for future plans for a Node.js + React delivery tier for verticals.

The teams launched FComedy within the deadline and budgets. While the WordPress delivery tier is not likely to be used again in the future, the lessons learned on the performance and data needs were incredibly valuable to future efforts.

Fusion.net was updated with new JSON endpoints using the WP REST API as a base, with lots of customizations to serve all the necessary content to FComedy.com. This gave the new vertical the necessary access to the content being displayed on landing and content pages. Additional menu endpoints were added, as well as an extensible PHP Class for delivering other types of content or meta data to future verticals.

Yes, that’s right WordPress was both the backend service tier as well as the delivery tier for the decoupled architecture. We shaved off substantial development time by utilizing the existing Fusion.net theme, updating the design and consuming the WP REST API endpoints instead of internal WordPress database tables. Also, as we meantioned earlier both sites needed to be hosted on WordPress.com VIP.

The ability to store content within the delivery tier is a critical component to any decoupled architecture. The storage rules were fine tuned to allow for a site that could be responsive to editorial updates, while still maintaining performance metrics necessary. In addition to caching on the front end tier, the WP REST API responses also needed to be cached to allow for multiple queries of the same type to respond quickly enough.

It looks great, thanks so much… you saved us big time!